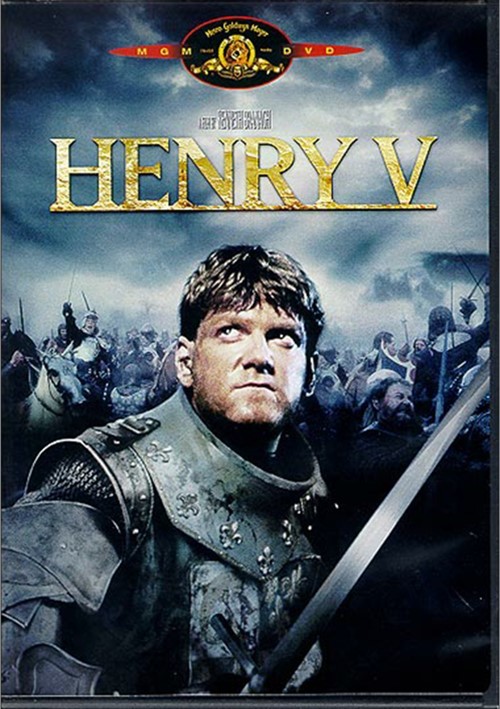 He ruled a massive empire...and fought a mighty war! Kenneth Branagh, Paul Scofield, Derek Jacobi, Ian Holm, Emma Thompson and Judi Dench star in this heroic, action-packed epic based on the timeless play by William Shakespeare. "Magnificent, passionate and steeped in powerful emotion" (The Washington Post), Henry V is a "stunning" (Leonard Maltin) Oscar-nominated adventure that takes its place amongst the greatest war films of all time.

Having recently been crowned King of England, Henry (Branagh) commands a massive invasion to assert what he believes is his legal right to the throne of France. But a mighty army stands in his way...and the young monarch must rely on untested reserves of courage and cunning as he personally leads his outnumbered f-rces into a desperate battle for the honor and glory of the British Empire.