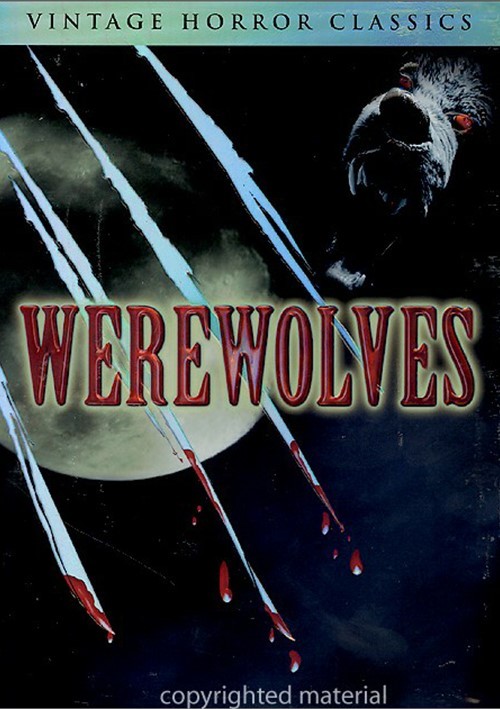 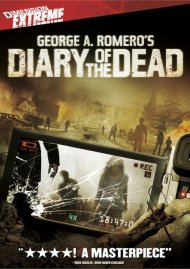 Scream of the Wolf

A hunter decides to leave retirement to help catch a murderous wolf that is wreaking havoc on a community. What he finds is not a wolf, but something all-together more frightening.

Moon of the Wolf

Bodies of several people keep being discovered; the victims of a ghastly and violent crime. As the sheriff starts his investigation, he soon begins to realize that he may have more than just a murderer on his hands.

Colin Glasgow uncovers a startling fact - that a curse has been placed on his father and grandfather that made them werewolves. Next, Colin discovers that he too is a werewolf and has inherited the awful curse. Ready to seek revenge against the man who enacted the curse, Colin goes after the satanic Reverend Leonard in a pursuit of justice.

Werewolf in a Girl's Dormitory

The new science teacher Dr. Julian Olcott with a mysterious past arrives in a boarding school for troublemaker girls. During a walk through the woods one night, intern Mary Smith, who is blackmailing another teacher with some love letters, is slaughtered by a werewolf. The detective in charge of the investigation attributes the crime to a wolf, while her friend Priscilla (Barbara Lass) believes otherwise. In the following days, other deaths happen at the school, reducing the list of suspects.

A reporter who has had an affair with the daughter of the U.S. President is sent to Hungary. There he is bitten by a werewolf, then gets transferred back to Washington, where he gets a job as assistant to the President. Soon after, bodies start turning up in D.C....

Elvira is traveling through the French countryside with her friend Genevieve. They are searching for the lost tomb of a medieval murderess and possible vampire, Countess Wandessa. They find a likely site in the castle of Waldemar Daninsky, who invites the women to stay as long as they like. As Waldemar shows Elvira the tomb that supposedly houses the Countess, she accidentally causes the vampire to come back to life, hungrier then ever. Daninsky has a hidden secret of his own, but will it be enough to save the two girls from becoming Wandessa's next victims?

"Vintage Horror Classics" SeriesView All 4 Titles in the Series > 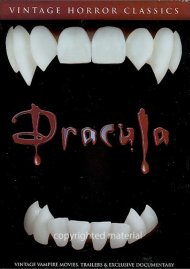 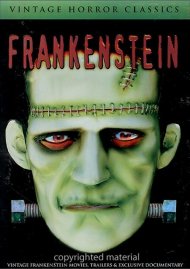 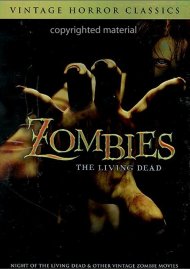