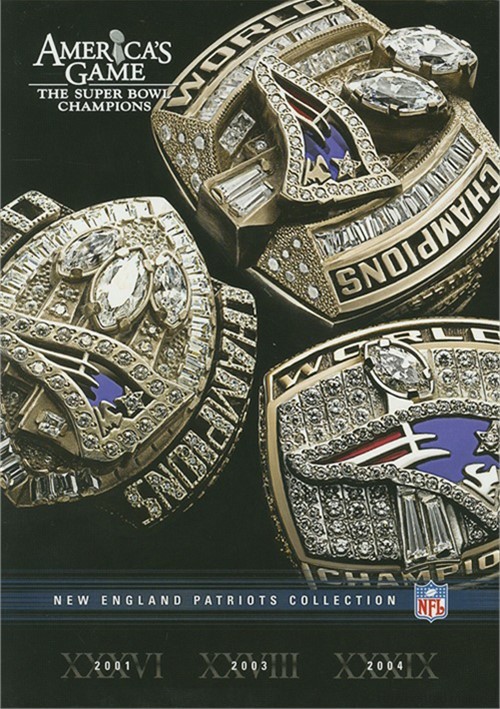 With three Super Bowl wins in four years (2001-2004) - a feat equaled only by the Dallas Cowboys - the New England Patriots have established themselves as the first NFL dynasty of the 21st century. They did it by tackling adversity like few teams in history.

Less then a week before the start of the 2003 season, head coach Bill Belichick released Pro Bowl safety Lawyer Milloy. His replacement, Rodney Harrison, and linebackers Tedy Bruschi and Willie McGinest led a defense that allowed the fewest points in the league that season. In Super Bowl XXXVIII, Tomy Brady out-gunned the Carolina Panthers, 32-29.

In 2004, injuries weakened a once-dominant defense- but New England played on with a patchwork secondary that included 33 year old wide receiver Troy Brown. After the Patriots beat Pittsburgh's Ben Rothlisberger for the AFC Championship, all that stood between them and a third world title in four seasons was the most fearsome receiver in the game - Philadelphia's Terrell Owens, in Super Bowl XXXIX.