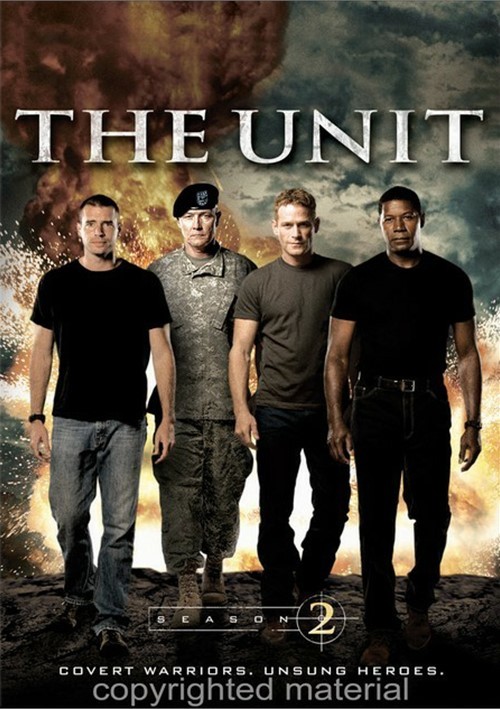 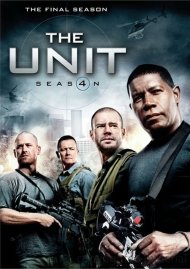 They are The Unit, a covert Special F-rces team operating outside the usual military chain of command, risking their lives on undercover missions at home and abroad. Their identities are highly classified, a secret that's also fiercely guarded by their wives. But despite the men's determination to protect their families from the dangers of the job, they've learned that the enemy they have defeated in the field is also capable of bringing the fight right back to their own front door. Hailed by the critics as thrilling, explosive and downright gung-ho, "The Unit revolutionizes the military drama." (TV Guide)

"The Unit" SeriesView All 5 Titles in the Series > 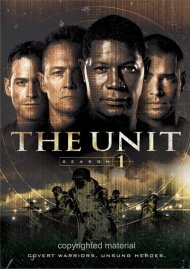 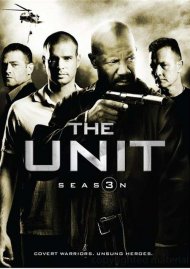 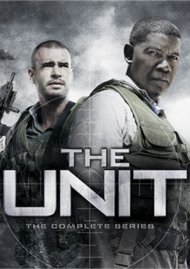