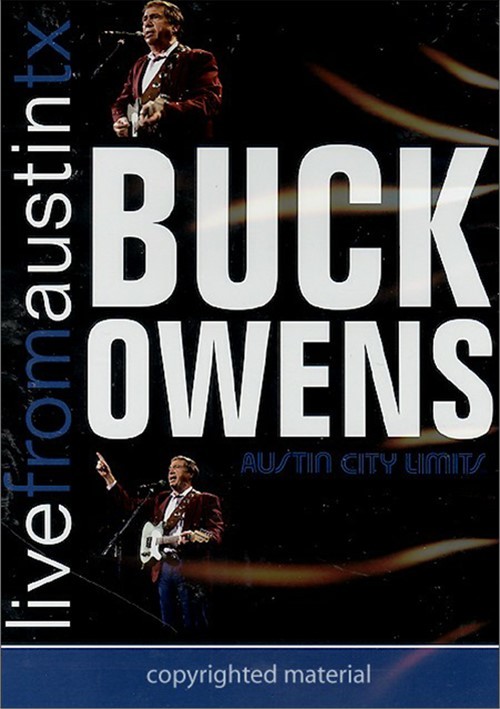 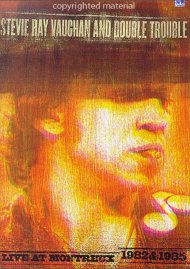 This man from Sherman, Texas probably best-known as the wide-grinning rube on Hee Haw for so many years started a country music revolution. Or more accurately, a counter-revolution. It was called the Bakersfield Sound, He and fellow revolutionary Merle Haggard were cranking out raw, hard-driving honky-tonk music that stood the country-pop coming out of Nashville on its head. When Buck Owens and the Buckaroos would launch into I've got a tiger by the tails, it s plain to see...! the packed crowds would be on their feet and headed for the dance floor.