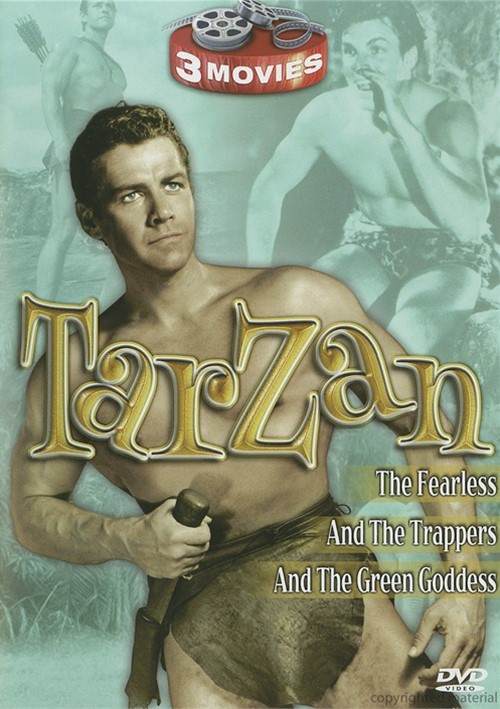 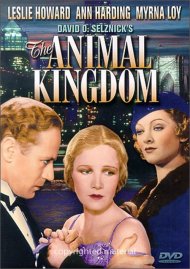 Tarzan And The Trappers

Gordon Scott stars in one of Sol Lesser's Tarzan productions that was originally intended as three episodes of a Television series. In this jungle adventure, the uncivilized man must take on an expedition of evil hunters who are searching for a lost, beautiful city. The traders are collecting animals illegally for a zoo, with Tarzan being the most sought after beast. Discovered while working as a lifeguard in Las Vegas, Scott earned the lead role of Tarzan six times, marking a rebirth of the character. He later went on to star in numerous Italian strong-man spectaculars and spaghetti westerns, becoming a sensation in Europe.

Based on a story by Edgar Rice Burroughs, Tarzan The Fearless features 1932 gold medal simmer Larry "Buster" Crabbe as the Lord of the Jungle. Producer Sol Lesser strung together four episodes of a 12-part serial and released them as a full-length movie to rival Johnny Weissmuller's Tarzan. In this saga, Tarzan rescues a scientist (E. Alyn Warren) and his daughter (Jacqueline Wells) from the dangers of the wild while avoiding a bounty hunter that wants to civilize the ape-man. After his portrayal of Tarzan, Crabbe went on to play several other famous characters: Billy the Kid, Flash Gordon, and Buck Rogers.

Tarzan And The Green Goddess

At his English manor, Lord Greystoke - aka Tarzan - recounts his adventures in Guatemala. He had been there assisting Major Martling and Ula Vale in their quest for the Green Goddess, a totem worshipped by a primitive jungle tribe inside of which was hidden a formula for a super-explosive. They had successfully wrestled this totem from the natives and were heading back to Livingston when they were attacked by Raglan, a thug sent to steal the Green Goddess and its formula for Hiram Powers' personal use, and the Goddess is seized from them. On the trail of Raglan, they had to deal with his henchman and also a party of the primitives, sent by the High Priest to retrieve the Goddess. With the Goddess still in Raglan's hands, they were seized by the natives and Tarzan locked in a small cell with a loosely-tethered lion, Ula in an adjacent cell under guard from a hideous jungle hag, and Martling being f-rced to watch his bumbling valet, George, being d by the natives with the assistance of a nameless expatriate white scientist who had joined f-rces with the primitives...

Reviews for "Tarzan: Tarzan & The Trappers "