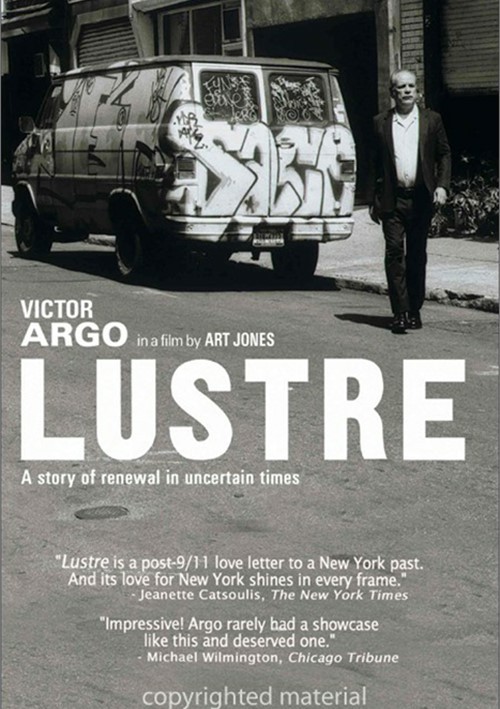 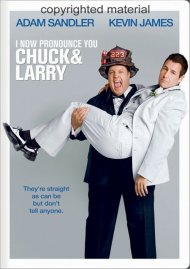 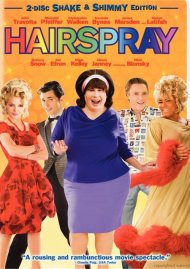 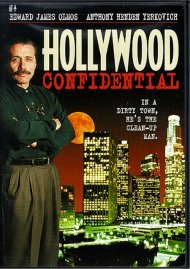 An aging loan shark (the late Victor Argo, Taxi Driver, King of New York) wrestles with the regret and redemption in director Art Jones' film that rails against homogenization while celebrating what makes New York unique. Hugo thinks that New York is losing its soul, and that faceless buildings and vacant people are replacing the old-time New York he loves. But when visions interfere with his daily rounds, he must determine for himself what is real and what is not.

Features rarely seen views of New York, including a climactic scene shot atop the Brooklyn Bridge.