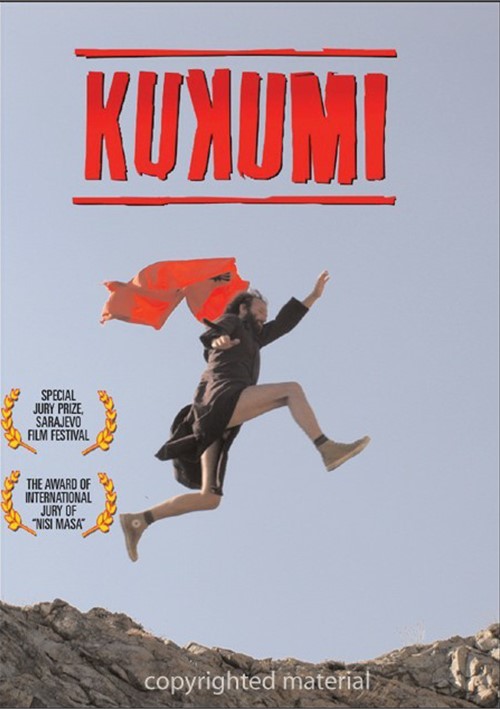 Kukumi is "painter-director" Isa Qosja's film in seventeen years as well as the first Kosovo film since the war in 1999. Kukumi, a film that is lyric and mournful yet darkly comic, was a prizewinner at both the Sarajevo and Venice film festivals in 2005.

It is the story of Kukumi, Mara and Hasan, three patients liberated from a mental institution when the UN arrives in 1999, who wander the chaos of postwar Kosovo like lost children. Arriving at the village of Hasan's brother, they find a less than enthusiastic welcome as they move into an abandoned building and set up house.

Qosja's vision of post-war life is seen through the eyes of the insane; the film's language is fresh and like the hapless trio, attempts to create a new tradition from the rubble.

This poetic and dynamic film, bolstered by a terrific musical score, has a lot to say about freedom, anarchy, love, hate, brutality, xenophobia and acceptance. Join in welcoming something new and exciting - Kosova cinema.