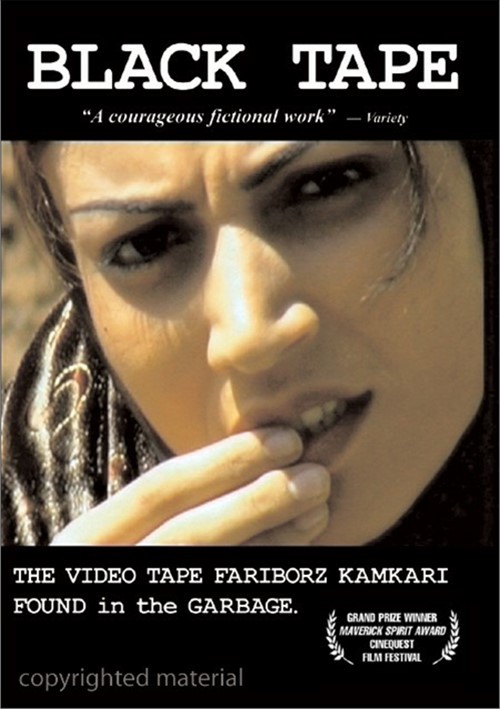 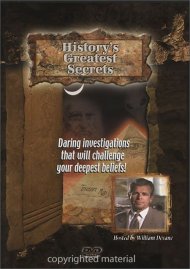 Told in "video diary" format as the contents of a tape found in the garbage, the film follows roughly one year in the harrowing life of Galavije, an attractive young Kurdish woman. She uses the video camera she received on her 18th birthday to create a visual account of her days, and through these images the story is slowly pieced together.

The film is structured as Galavije's journey of discovery, as she becomes aware of her status in society and, more alarmingly, her virtual imprisonment at the hands of her husband, Parviz, a member of the military f-rce.

Obsessed with having a son, he tries to gain control of his wife by isolating her from the rest of the world.

Director Kamkari has created a courageous and sophisticated film that pulls no punches as a drama that is as rich in character as it is profoundly unsettling. It is an extraordinary illustration of the brilliance of Iranian cinema.