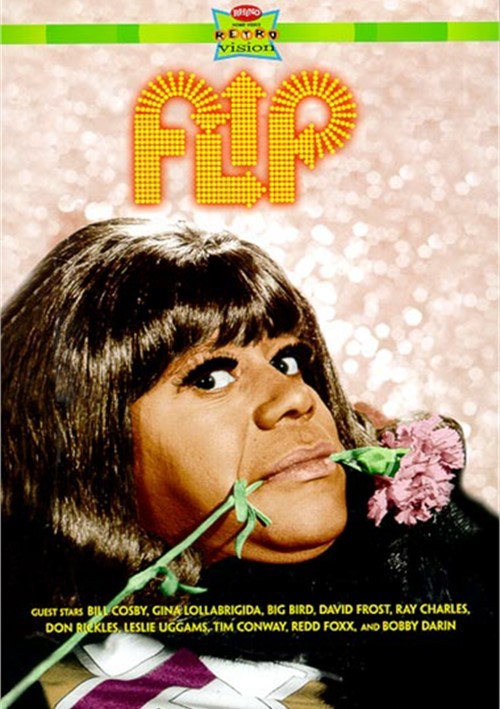 Who would have thought that in 1970 an African-American man dressed in drag would have a hit television variety show? By today's standards this seems tame, but back then Flip Wilson was a pioneer. How can anyone forget Flip's Reverend LeRoy and his Church Of What's Happening Now, everyday man Freddie Johnson, and, of course, Geraldine Jones letting everyone know "What you see is what you get!" First appearing in households nationwide September 17, 1970, The Flip Wilson Show (65 in all) won two Emmy Awards before going off the air in June of 1974.

Flip is joined by his friend Bill Cosby in one of their favorite skits, "Marvin And Howard," in which two childhood friends argue about their funeral plans. Geraldine Jones is here, too, alongside Italian bombshell Gina Lollabrigida as a night nurse taking care of Bill Cosby in ways he couldn't imagine. Sesame Street's Big Bird has a surprise he shares with everyone by dancing his way through a song with Flip, Don Rickles shows up as Rent A Friend, and there is much, much more - Geraldine singing with Ray Charles, Redd Foxx as a heckler, Bobby Darin and Flip in a fathering class taught by Tim Conway, to name a few.

"Flip Wilson" SeriesView All 2 Titles in the Series > 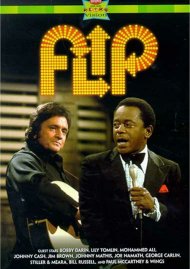