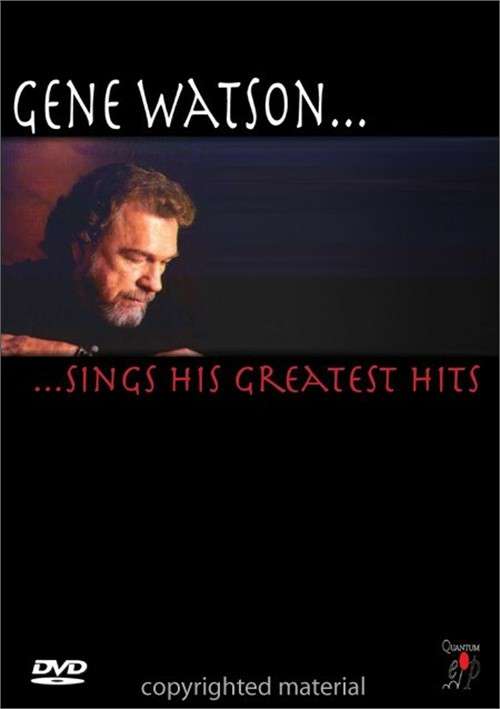 There are people who sing and then there are the "singer's singers." One of them is Gene Watson, a "singer's singer" if ever one breathed. Ask Clint Black, Randy Travis, Marty Stuart, Martina McBride, or any number of other stars. "The world stops spinning when he sings," marvels Robert K. Oermann, the dean of country critics. "In his voice is all the ache of existence."

In 1974, when Watson's steamy single Love In The Hot Afternoon made the Top 10 it ignited a firestorm of hits including Farewell Party, Fourteen Carat Mind and Speak Softly You're Talking To My Heart - all of which are included on this DVD! He will always hold a special place in the hearts of country-music lovers around the world.