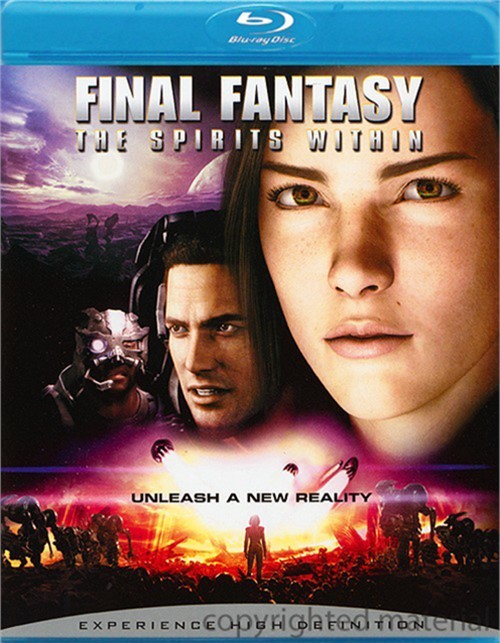 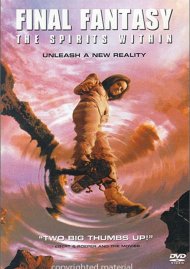 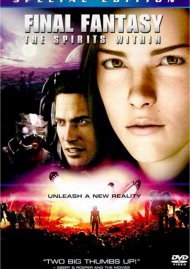 The year is 2065 AD. The Earth is infested with alien spirits, and mankind faces total extinction. Led by a strange dream and guided by her mentor, Dr. Sid, scientist Aki Ross struggles to collect the eight spirits in the hope of creating a f-rce powerful enough to destroy the alien presence and pure enough to protect the planet. With the aid of the Deep Eyes Squadron, Aki must save the Earth from its darkest hate and unleash the spirits within. Final Fantasy: The Spirits Within is the groundbreaking new CGI film from the creators of the Final Fantasy Video Game Franchise.