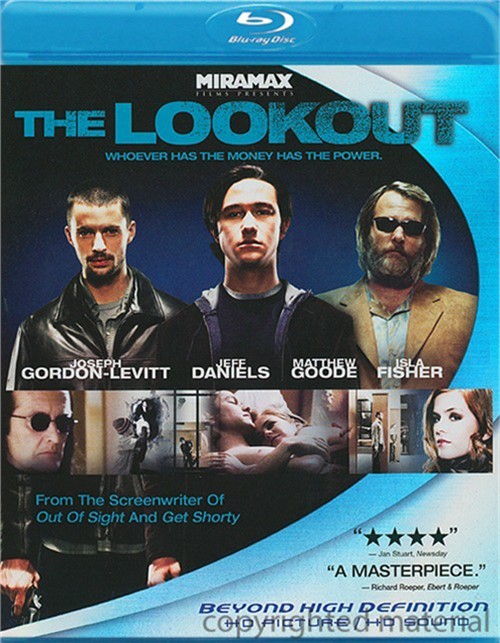 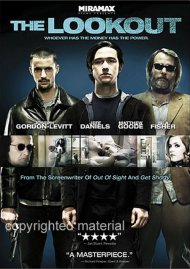 Chris "Slapshot" Pratt (Gordon-Levitt), whose once-bright future has been dimmed by a head injury, is a night janitor at a bank. Lonely and frustrated, Chris falls prey to a con man's seductive promise of romance and a better life, and agrees to help rob the bank. Experience stunning, "you are there" visual clarity; jump out of your seat as the spectacularly enhanced audio raises suspense to a fever pitch. You'll hang on each unexpected twist and every explosive, action-packed turn. It's "immensely satisfying. A blast of suspense." that will grip you and never let go in Blu-ray High Definition.

Reviews for "Lookout, The"