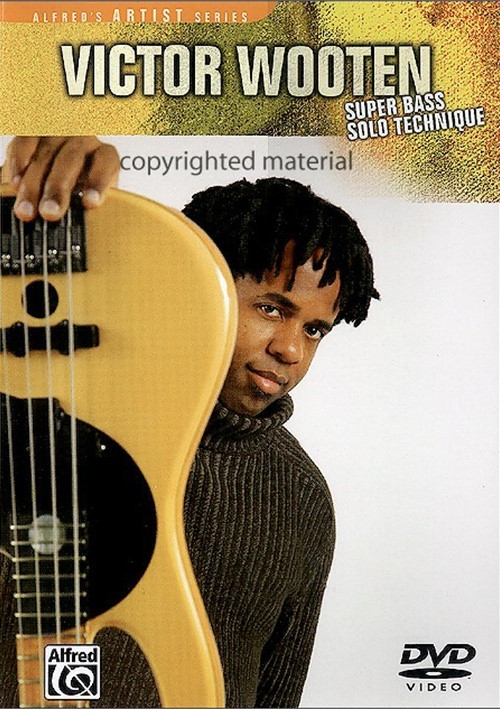 Victor Wooten is recognized as one of the world's greatest electric bassists. Considered by many to be the most influential bassist since Jaco Pastorious, Victor is best known for his work with the Grammy-winning supergroup Bela Fleck & The Flecktones. Along with his acclaimed solo recordings, Victor has performed with many great artists including Branford Marsalis, Mike Stern, Bruce Hornsby, Bootsy Collins, Chick Corea, Dave Matthews, Prince, Will Lee, T.M. Stevens, Gov't Mile, Susan Tedeschi, Steve Bailey, Oteil Burbridge, Scott Henderson and Steve Smith.

In this DVD, Victor breaks down each of the techniques he employs to create his incredible style. Victor covers slapping, tapping, grooving and improvising in detail. Segments include live performances with a band; interviews dealing with technique, influences, and motivation; and a discussion about equipment.