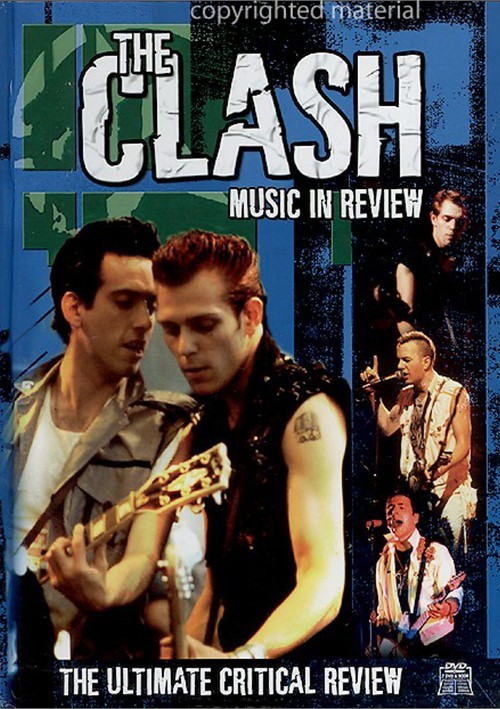 When punk arrived in the UK in the mid-seventies, it sent shock waves around the country.

Spearheading the musical assault on all we had previously known were The Clash - a mighty punk rock machine that exhilarated its audience and recklessly combined influences such as dub reggae, rockabilly and ska.

This superb re-appraisal of the band and its work delves deep into Clash history to separate the fact from the fiction. Featured are Terry Chimes, the band's original drummer; Johnny Green, legendary roadie; and Robin Banks, the bands minder and resident hell raiser.

Add to these unique contributions with interviews with musicians of the caliber of Micky Gallagher, Clash keyboard player, film director Don Letts plus authors Caroline Coon and Chris Salewicz and you have the ingredients for the greatest Clash retrospective ever released. This DVD features performance footage of The Clash in action, with a 48 page book of track by track studio album analysis.

Reviews for "Clash, The: Music In Review Bo"