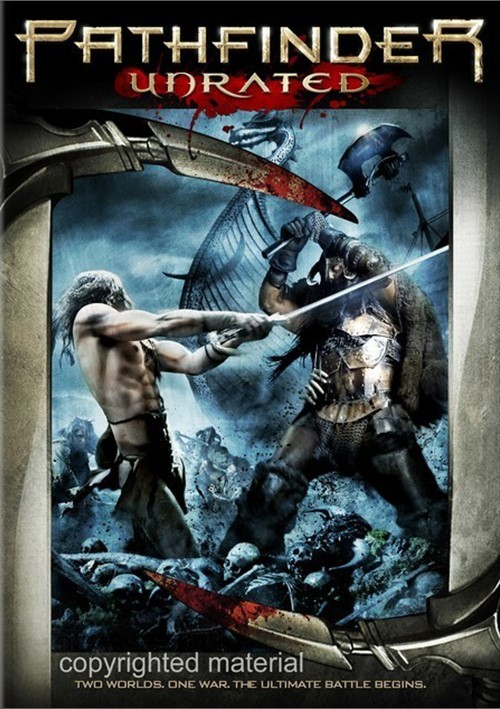 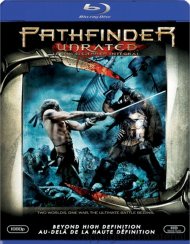 Experience a new world of graphic, hard-core action with this Unrated Extended Edition of Pathfinder - packed with extreme battle footage not shown in theaters, plus an army of kick-ass deleted scenes and special features! Savage Viking invaders bent on death and destruction clash with the iron-willed protectors of a new world in this heroic action-adventure filled with intense battle scenes and breathless, primal violence.