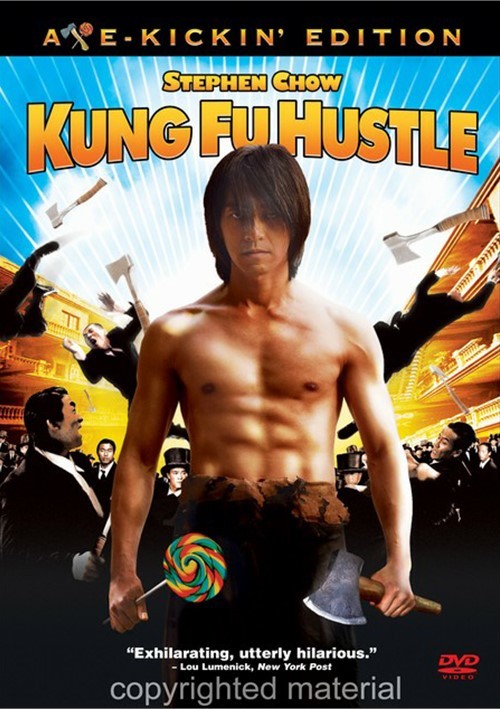 Sing (Chow) is a small-time crook desperate to join the evil Axe Gang. When he stumbles into a local slum, his cocky behavior sparks an epic Kung Fu showdown between the town's landlords and the all-powerful Axe Gang. As the battle erupts, an unlikely hero transforms into the greatest Kung Fu master of all.