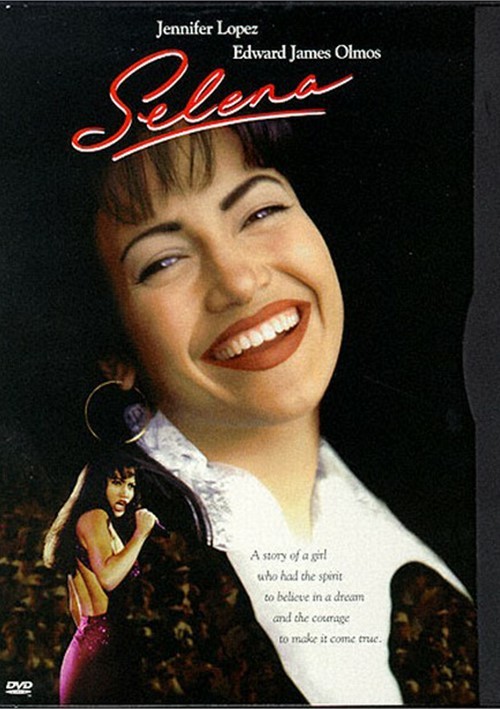 The nuts and bolts of the irresistibly danceable music called Tejano are pop, rock, polka, R&B and Latin influences. To millions of fans there's another vital ingredient: the dynamic singer Selena. "Selena" is the vibrant story of the Grammy-winning singer whose life ended at its creative peak. Pulsating with Selena's voice on the soundtrack, the film is powerfully authentic. In the title role, Jennifer Lopez captures the warmth and electricity of a beloved entertainer.

In her spectacular film debut, Whitney Houston plays Rachel Marron, a music/movie superstar at her peak. Fans want to see her. Hear her. Touch her. But one wants to kill her - and that's where security expert Frank Farmer (Kevin Costner) comes in. Farmer is a professional who never lets his guard down. Rachel has always been in control of her glamorous life. Each expects to be in charge. What they don't expect is to fall in love.

Reviews for "Selena / The Bodyguard: Specia"