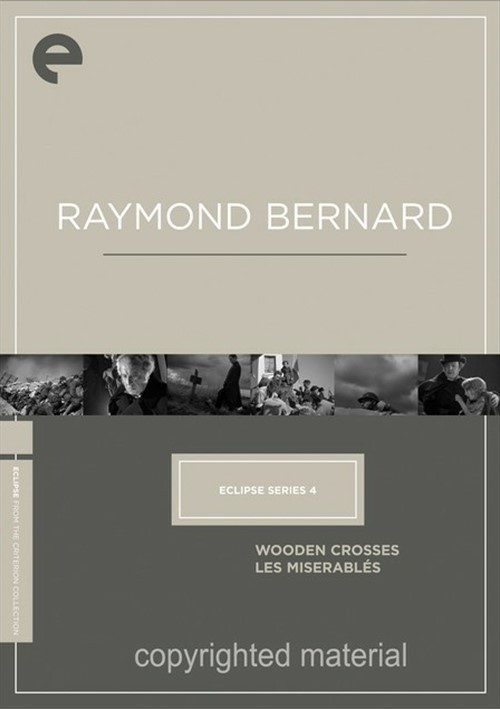 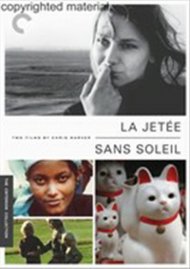 One of the greatest and least-known filmmakers of all time, Raymond Bernard helped shape France's national cinema into one of the world's most formidable Hollywood alternatives. Typical of films from the largely unheralded period, between the silent era and the rise of poetic realism, Bernard's dazzling dramas painted intimate melodrama on epic-scale canvases. These two masterpieces-the wrenching World War I tragedy Wooden Crosses and a mammoth, nearly five-hour Les Miserables, widely considered the greatest film adaptation of Victor Hugo's novel-exemplify the formal and narrative brilliance of an unjustly overshadowed cinematic trailblazer.

Hailed by the New York Times on its Paris release as "one of the great films in motion-picture history," Wooden Crosses, France's answer to All Quiet On The Western Front, still stuns with its depiction of the travails of one French regiment during World War I. Using a masterful arsenal of techniques, from haunting matte paintings to jarring documentarylike camera work in the film's battle sequences, Bernard created a pacifist work of enormous empathy and chilling despair. No one who has ever seen this technical and emotional powerhouse has never been able to forget it.

Widely considered the greatest screen adaptation of Victor Hugo's beloved novel, Bernard's dazzling, nearly five-hour Les Miserables is a breathtaking tour de f-rce, unfolding with the depth and detail of its source. Featuring stunning art direction and cinematography and unforgettable performances as the exquisite Harry Baur, as Jean Valjean, and the legendary Charles Vanel, as Inspector Javert, Les Miserables is one of the triumphs of French filmmaking.

Reviews for "Raymond Bernard: Eclipse From "