Hills Have Eyes 2, The: Unrated 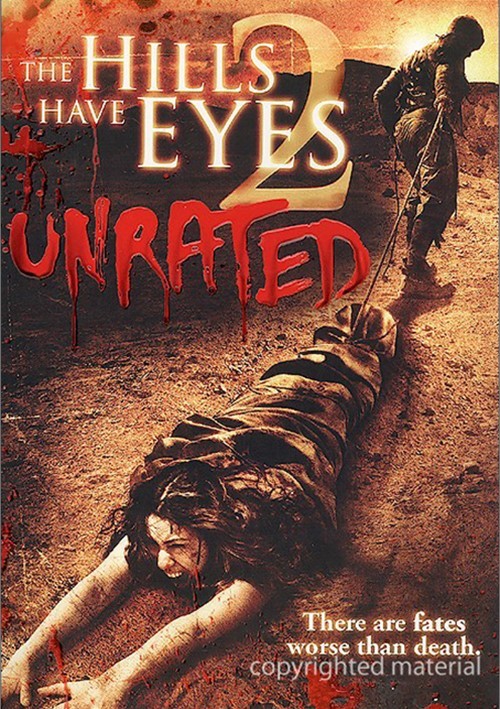 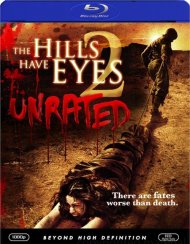 There are fates worse than death.

The loudest screams may be your own when you experience this Unrated Edition of The Hills Have Eyes 2 with gruesome added footage not shown in theaters - plus spine-tingling special features, including graphic featurettes and a killer alternate ending!

With even more blood, guts and gore than its shocking predecessor, this chilling sequel picks up two years after the ill-fated Carter family was attacked by cannibalistic mutants while crossing a secret military testing zone known only as Sector 16. Now, a group of National Guard trainees on a routine mission in the area find themselves up against the same bloodthirsty freaks. But this time, the mutant patriarch isn't just looking for a quick bite - he needs female breeders to continue his family line!

Review "Hills Have Eyes 2, The: Unrate"

Reviews for "Hills Have Eyes 2, The: Unrate"