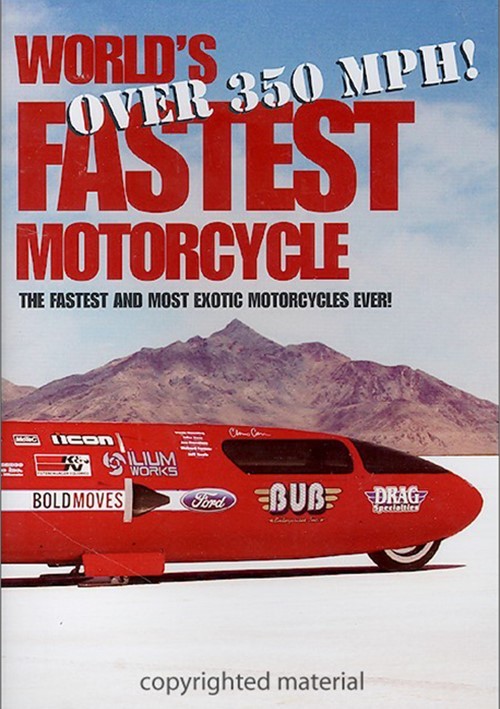 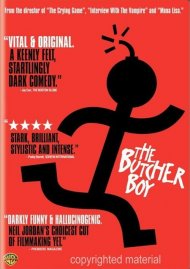 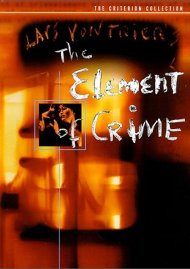 Element Of Crime, The: The Criterion Collection

The fastest and most exotic motorcycles ever!

The three most sophisticated motorcycle streamliners in the world went head to head on the Bonneville Salt Flats in September 2006 with one goal in mind: break the motorcycle world speed record of 322.870 MPH.

It was a historic week, one never seen before. One unlikely to ever be repeated. The 2006 International Motorcycle Speed Trails by Bub may never again be matched for its intensity, as perfect weather and track conditions played host to three of the world's most outrageous motorcycles. It was a week filled with incredible speeds, devastating disappointment, and unbelievable accomplishments.

The World's Fastest Motorcycle showcases a world known by few. A world that even fewer have the ability and determination to conquer.

After years of preparation and five days on the Salt Flats, it all came down to the final five minutes...