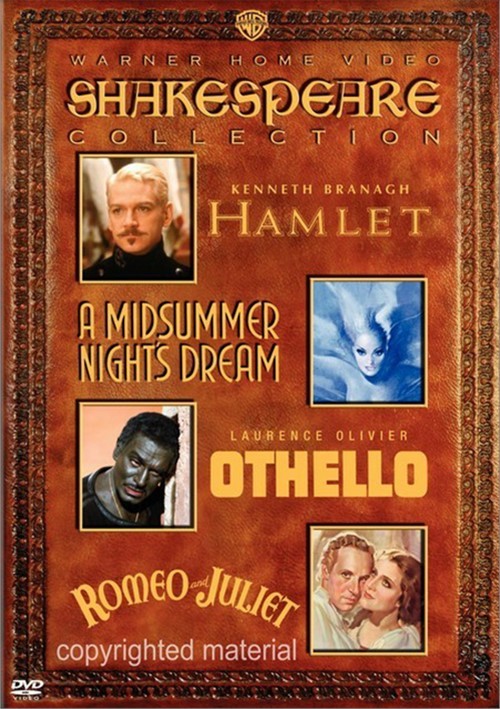 Norma Sheaer and Leslie Howard are divided by family and united by love in classic Hollywood's lavish retelling of the world's foremost romantic tale. With John Barrymore as a witty, swaggering Mercutio.