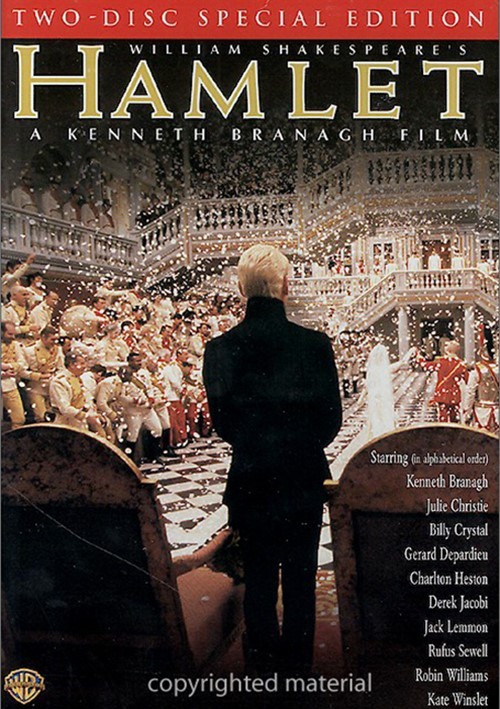 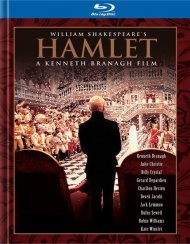 "Hamlet has the kind of power, energy and excitement that movies can truly exploit," award-winning actor/director Kenneth Branagh says. In this first-ever full-text film of Shakespeare's greatest work, the power surges through every scene. The timeless tale of murder, corruption and revenge is reset in an opulent 19th-century world, using sprawling Blenheim Palace as Elsinore and staging much of the action in shimmering mirrored and gold-filled interiors. The energy is electrifying, due to a luminous cast. The excitement of the Bard's words and an adventurous filmmaking style lift the story from its often shadowy ambience to fully-lit pageantry and rage.