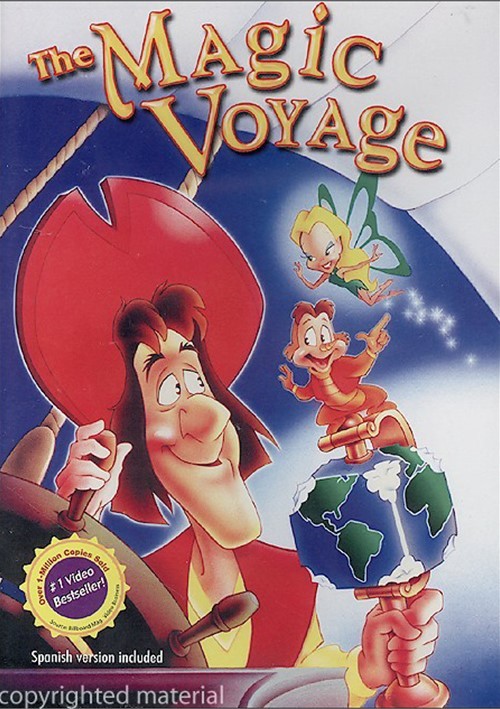 The year was 1492 - While most still believed the world to be flat, Christopher Columbus had a revolutionary idea: he thought the world was square! Together with his friend, a lively and courageous little woodworm named Pico, Columbus embarks on the greatest journey of all-time - an expedition to discover America! With the help of the crew, some friendly animals and a lot of luck, Pico and Columbus make it to the New World. But the battle is not over as Marilyn, a beautiful and magical firefly is captured by the evil "Swarm Lord." It's up to Pico, Columbus and the gang to save the day! The Magic Voyage features a colorful collection of fun and memorable characters, brought to life with the voices of an international all-star cast. It's an animated classic the entire family will enjoy time and again!

Reviews for "Magic Voyage, The"