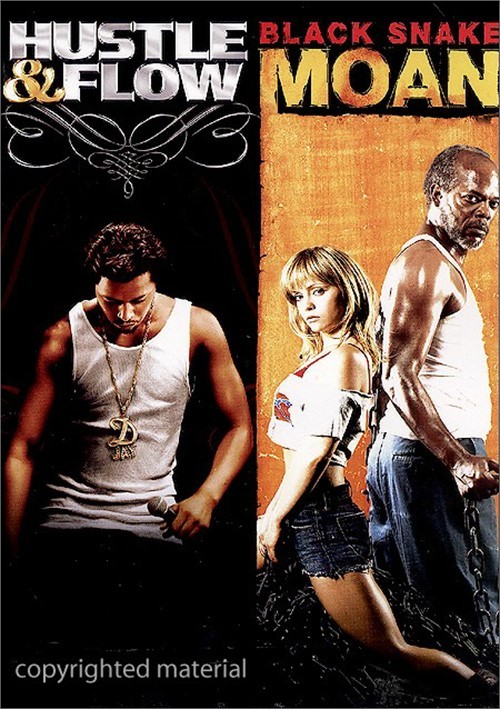 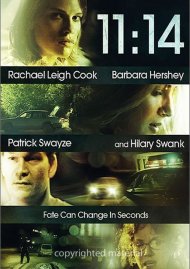 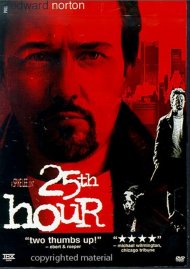 In this tale of love, loss and faith, Academy Award Nominee Samuel L. Jackson (Pulp Fiction, Star Wars Episode III: Revenge Of The Sith) and Christina Ricci (Sl--py Hollow) seek redemption through the power of the blues and the transcendence of an unlikely friendship.