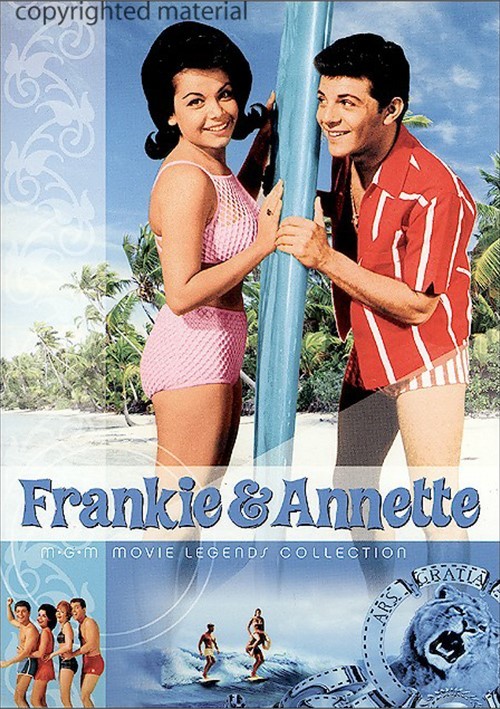 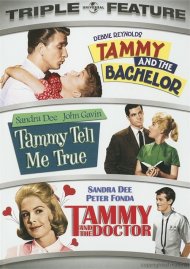 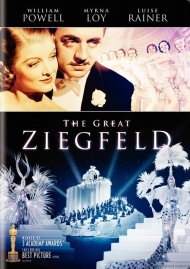 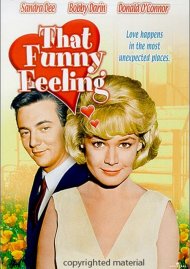 How To Stuff A Wild Bikini

Buster Keaton co-stars as a witch doctor who conjures up a wild, bikini-clad vixen to help Frankie distract Rickey (Dwayne Hickman) from zeroing in on Dee Dee!

When a prude professor (Bob Cummings) decides to expose the gang as deviants, they must teach him a thing or two about hip-swivelin', shoulder-shimmyin' rock 'n' roll!

When a stiff-upper-lipped Brit-pop idol pitches his tent in the sand, a jealous Frankie challenges the English crooner to a drag race, sending the gang into high gear!

Frankie and Annette trade in their beach towels from monkey wrenches - and Fabian - in this rip-roaring romance complete with cars, moonshine and angry Feds!

Frankie Avalon and Dwayne Hickman star as two would-be snow studs who go undercover as a couple of snow bunnies to find out what girls want from men!

Reviews for "Frankie & Annette: The Collect"