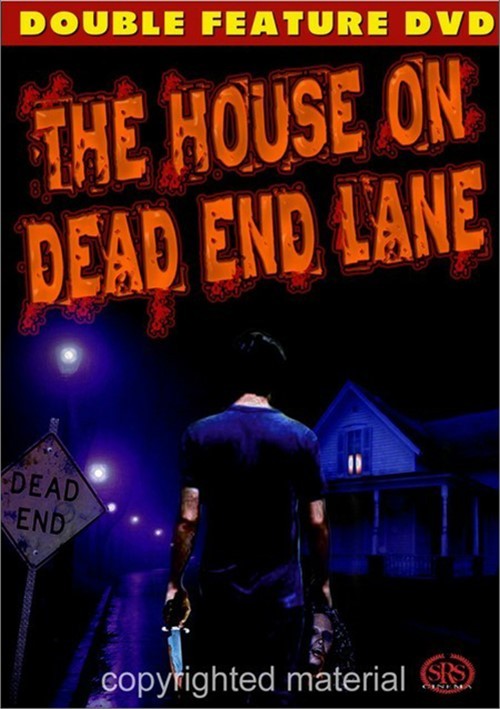 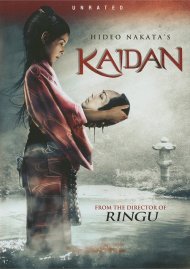 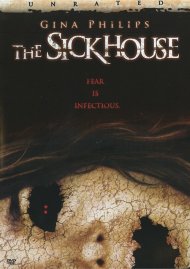 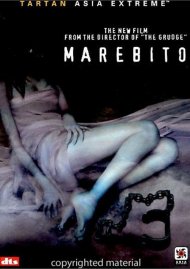 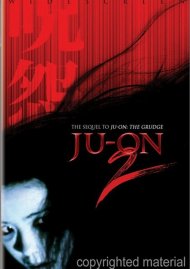 The House That Screamed

The old house on Wingate Road has had many tenants over the past hundred years... most of them still live there! Marty Beck, a down on his luck horror novelist, faces terror head on when he rents the house for inspiration to complete his latest lurid book. Hour by hour he is drawn into a nightmare world of ghosts, monsters and ghouls. Death will be the only release from a mortgage on his soul as he learns the shocking truth of his final days!

Hellgate: The House That Screamed 2

Six months after the disappearance of Marty Beck, in the house on Wingate Road, a team of parapsychologists enter the house to unlock its ghastly secrets once and for all. What awaits them is unimaginable terror as one by one they come face to face with the shocking truth. Haunted by visions of a beautiful woman, a grotesque creature and evil manifestations, they must team up and fight to stay alive until morning.

Reviews for "House On Dead End Lane, The (D"