City Of The Missing Girls 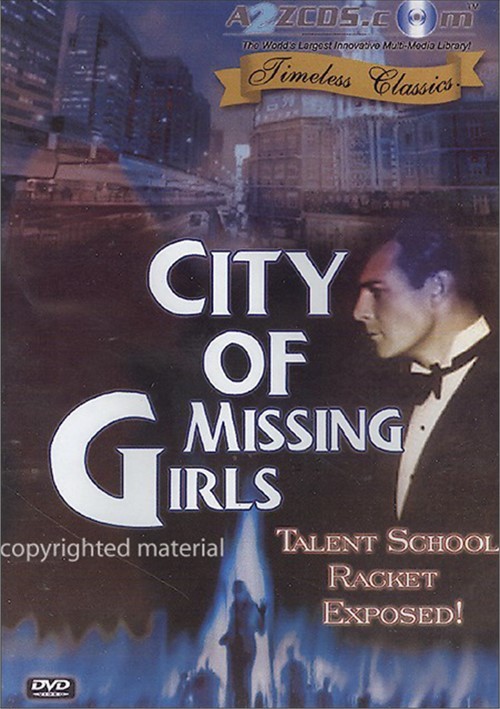 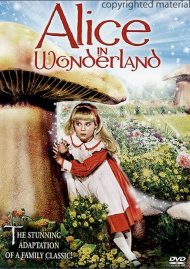 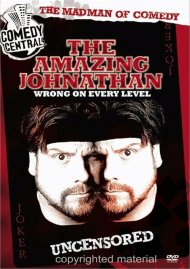 Amazing Johnathan, The: Wrong On Every Level - Uncensored

Most of the young unsuspecting girls who enroll at the institute, run by gangster King Peterson, end up as prostitutes in other cities. Some even end up dead! It is now up to the young Assistant District Attorney James Horton and the veteran police officer Captain McVeigh to stop the spate of crimes in the city. Nora Thompson, an over-zealous reporter for a local newspaper has a crush on Horton and puts her life in jeopardy to help him nab the prime suspect, King Peterson. Will her guts and the guiles of Captain McVeigh be enough to save Horton and nab Peterson? Witness this fast-paced drama that will keep you entertained till the end!

Review "City Of The Missing Girls"

Reviews for "City Of The Missing Girls"