Pink Floyd: A Momentary Lapse Of Reason - The Essential Albums Of All Time 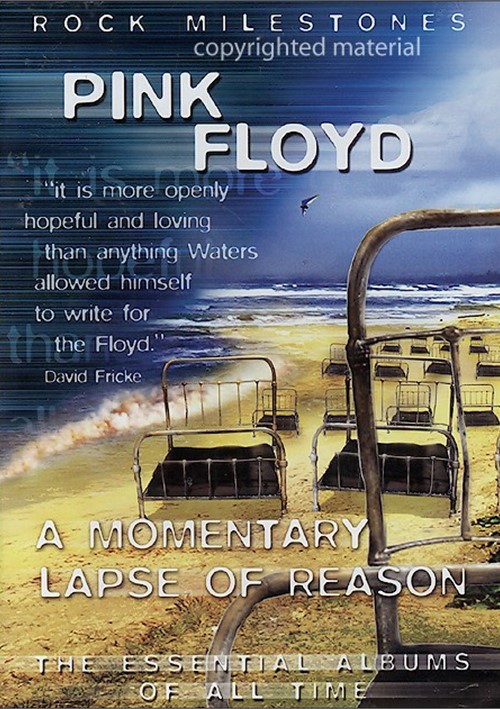 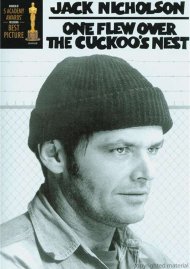 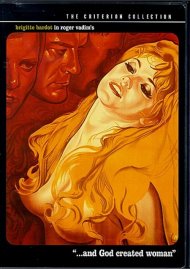 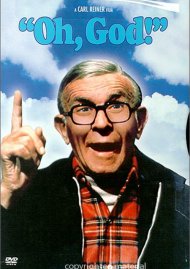 Pink Floyd: A Momentary Lapse Of Reason - The Essential Albums Of All Time

Released in 1987, A Momentary Lapse Of Reason was the first Pink Floyd album without Roger Waters, the man who had previously been the driving f-rce of the band.

With David Gilmour at the helm, the album overcame mixed reviews to eventually spend more than a year on the U.S. chart, achieving platinum sales four times over. It also provided the platform for a hugely successful world tour by the revitalized Pink Floyd.

Featuring extensive interviews with David Gilmour, this powerful critical review tells the full story of the making of the album; process that was fraught with personal and legal problems. Also featured is an extensive interview with guitarist Tim Renwick - one of the few men to have played with both Waters and Gilmour.

Featuring rare archive performances and interview footage, this DVD is an indispensable record of the album that saw the rebirth of one of the truly great rock bands.

The DVD draws on extensive extracts from: Learning to Fly, Yet Another Movie, On The Turning Away, and more.