Bob Marley: Legend - The Essential Albums Of All Time 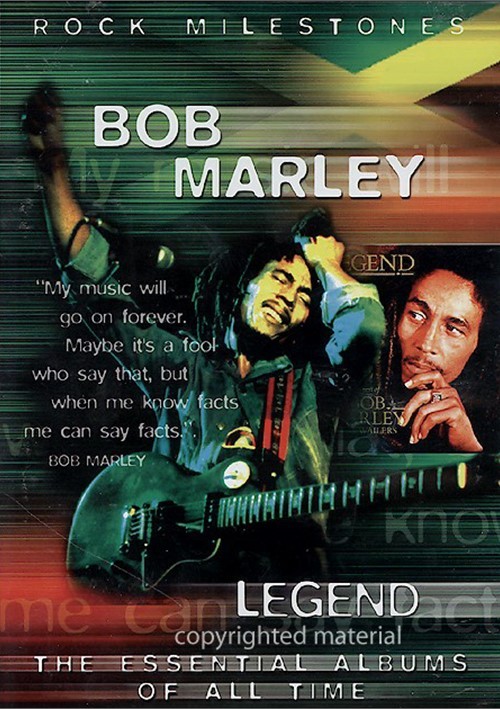 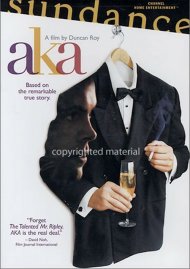 My music will go on forever. Maybe it's a fool who say that, but when me know facts me can say facts." - Bob Marley

Since its 1984 release, Legend has become the biggest selling reggae album of all time.

With over 12 million copies sold worldwide, this is the album that brought reggae and all that goes with it to a public unaware of its existence prior to Bob Marley and The Wailers. The influence of this album still holds is impossible to understate. From Berlin to Bangkok, Legend is never far away.

A leading team of critics and industry insiders including Dave Robinson, formerly of Island Records and seasoned musician and producer Less Davidson, add their perceptions to a wealth of rare archive interview and performance footage. This film comprehensively reviews the music, the circumstances surrounding its creation and the people behind it. This is truly the final analysis you will ever need of the album that made Marley a Legend. The DVD draws on extensive extracts from: Get Up Stand Up, Jamming, Exodus, Is This Love, No Woman, No Cry and more.