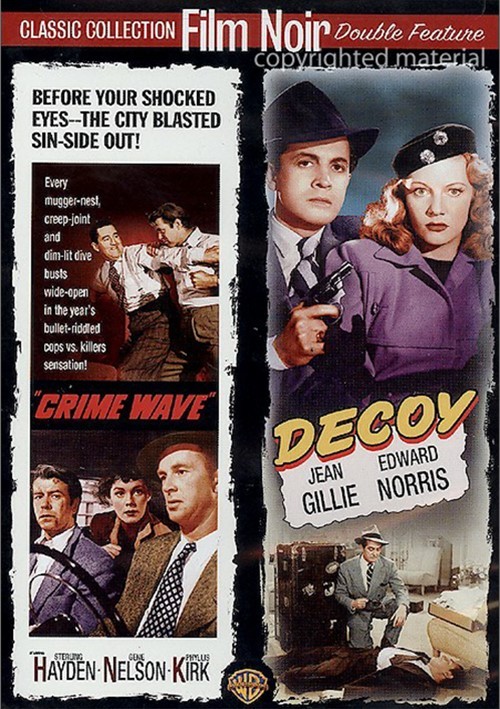 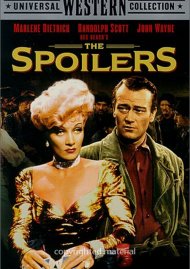 Up to their necks in style and story: a peerless pair of film-noir rarities!

A hard-boiled cop... a double-dealing dame: two cold-blooded classics! Sterling Hayden wears a badge and scowl in Crime Wave. He's sure parolee Gene Nelson won't go straight. Will events prove him right? Andre de Toth directs and Charles (Buchinsky) Bronson joins the cast of this stylish hunt for a cop killer on L.A.'s mean streets. Decoy is another crisp thwack to the jaw, a showcase how film noir can do so much with so little. Tragically short-lived Jean Gillie stars as one of noir's toughest cookies, a drop-dead beauty who chemically revives her sweetheart-in-crime after he gets the gas chamber. She's after money, not love: he knows where the loot is stashed. Now that's romance that will melt a noir fans heart.