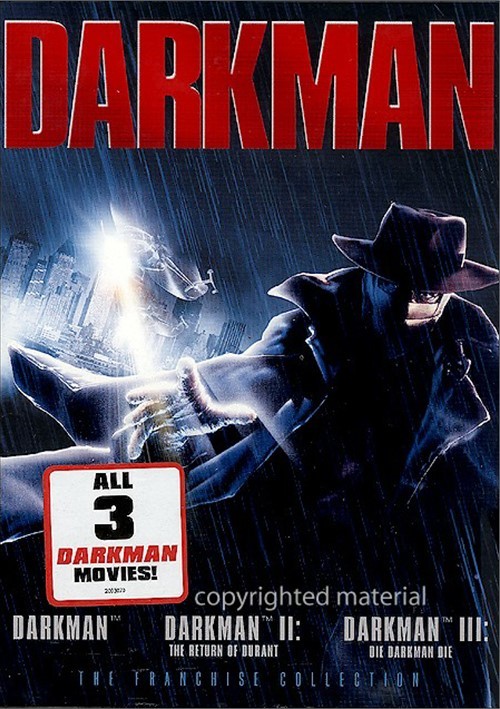 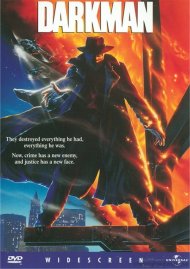 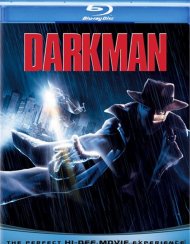 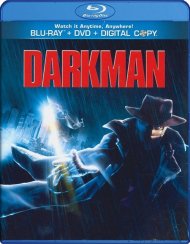 Step into the dark side of adventure with the all-new Darkman Trilogy. From Sam Raimi (Spider-Man films), this complete collection follows the daring journeys and action-packed escapades of the action hero Darkman as he assumes alternate identities to battle evil. Featuring Liam Neeson (Batman Begins) and Larry Drake (TV's L.A. Law), these exhilarating films will leave you on the edge of your seat with non-stop surprises, exciting special effects and never-ending thrills!

Directed by Sam Raimi (Spider-Man films), with all-new 5.1 surround sound, the original adventure introduces Dr. Peyton Westlake, on the verge of a major breakthrough in synthetic skin when a gang obliterates his lab and changes his life forever.

Darkman II: The Return Of Durant

The crime-fighting master of disguise returns for revenge against the sadistic villain Durant in this pulse-pounding sequel to the hit film.

In this gripping adventure, Darkman matches wits with underworld drug dealer Peter Rooker, who will do anything to unmask the secret of Darkman's superhuman strength.