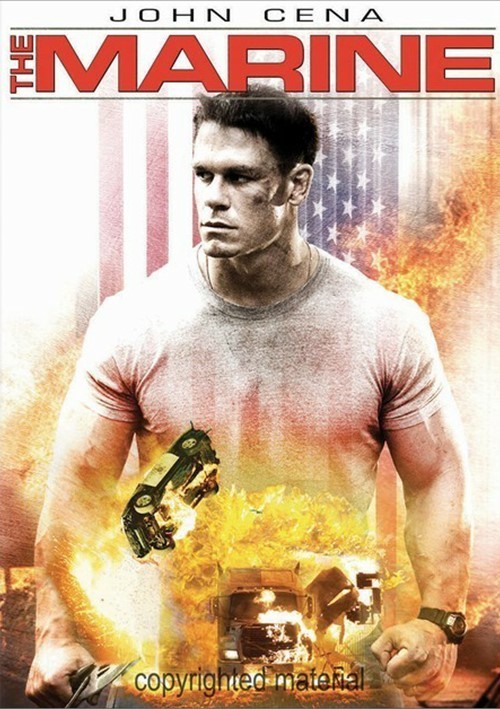 WWE champion John Cena dominates the big screen as Marine John Triton. Wherever there's danger, Triton is usually smack dab in the middle of it... and he doesn't play by rules! After he's unwillingly discharged from Iraq, Triton's beautiful wife Kate (Nip And Tuck's Kelly Carlson) is kidnapped by merciless jewel thieves led by a vicious killer (Robert Patrick)! Now, Triton must fight to save her, utilizing his most powerful weapon - himself!

The war was supposed to be over, but the battle to survive has just begun. When U.S. Navy pilot Chris Burnett (Wilson) is shot down during a recon mission over Bosnia, he must fight to stay alive and evade hostile Serbian f-rces. With time running out, Burnett's commanding officer (Hackman) risks everything by launching a renegade rescue mission against strict NATO directives to bring an American hero home.

Review "Marine, The / Behind Enemy Lin"

Reviews for "Marine, The / Behind Enemy Lin"