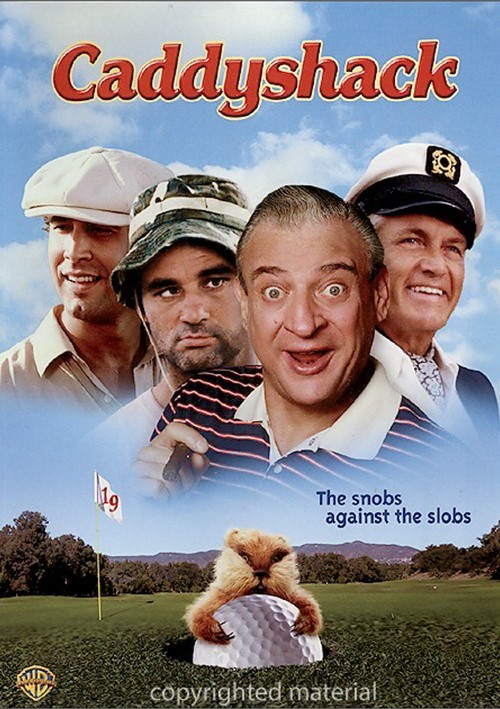 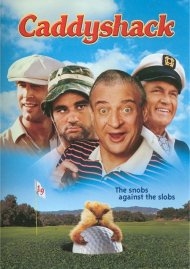 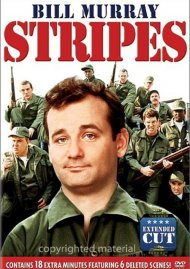 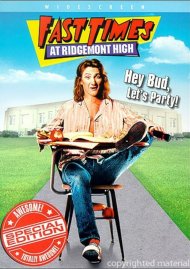 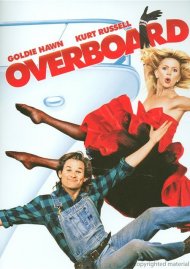 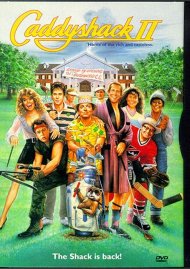 The snobs against the slobs

Chevy Chase, Rodney Dangerfield, Bill Murray and Ted Knight tee off for a side-splitting round of fairway foolishness that does for golf what National Lampoon's Animal House did for fraternities and Police Academy did for law enf-rcement. With hitmaker Harold Ramis (National Lampoon's Vacation, Analyze This) in the director's chair, the virtuoso comic skills of all four blend into a riotous hole-in-one for comedy fans. In Caddyshack, the term "golf nut" takes on a deranged double meaning and nonstop laughter is par for the course!