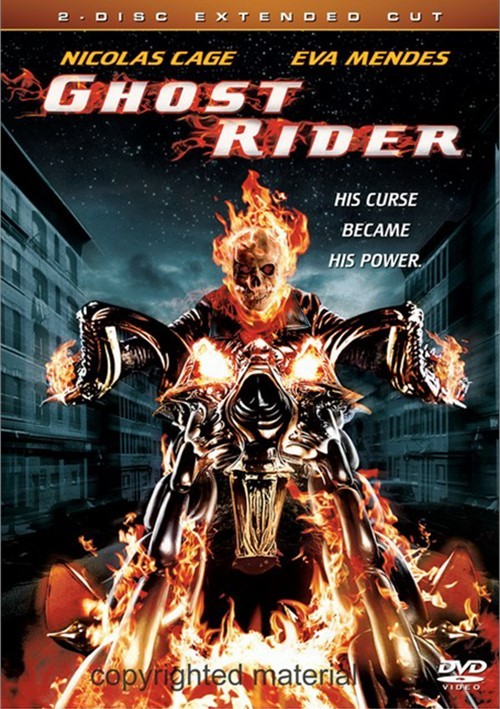 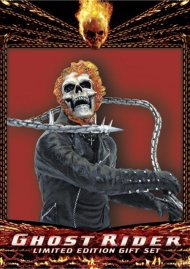 His curse became his power.