In Sexual Benefits, Seth helps his girlfriend Lynn's best friend Susan move, and ends up doing a lot more than moving with her. In Getting Into The Act, an acting student, frustrated by a particular scene, looks to his beautiful teacher for guidance. She gives him a private lesson he'll never forget! In Woman's Prerogative, a young man tries to arrange a date between his ex-girlfriend and a lady killer who he hopes will break his ex's heart the way she broke his. In Tall Tales, two strangers locked in a storage room swap made-up stories about their unusual sexual experiences. Then they decide to create a real experience of their own. In Peeping Eyes, two women use a photo shoot to experience each other close up. In Roommate Wanted, a woman looking for a roommate finds she's more interested in the new roommate's boyfriend. In Night And Day, a woman has a sexual relationship with her boyfriend's best friend.

"Voyeur" SeriesView All 11 Titles in the Series > 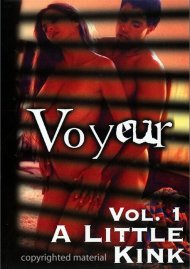 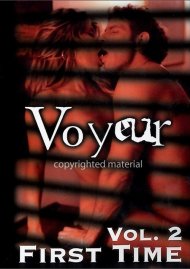 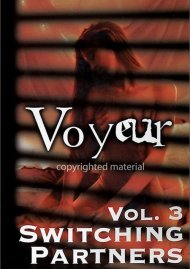 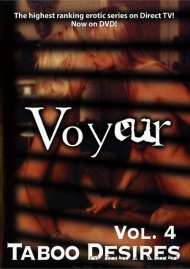 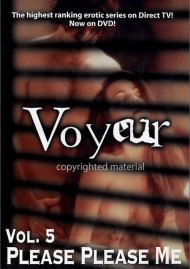 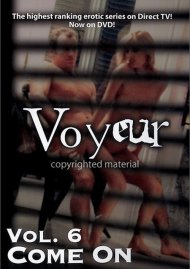 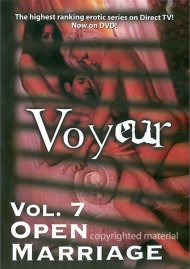 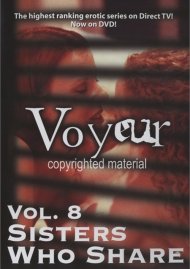 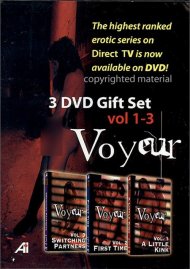 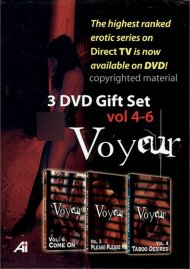