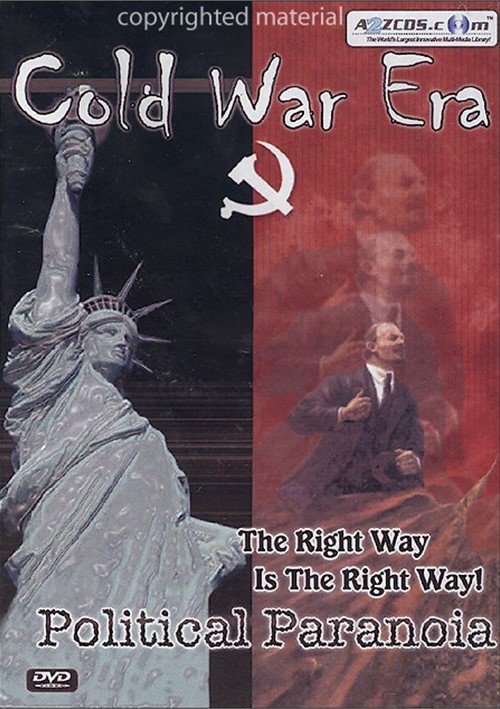 During The Cold War, propaganda was king. The American people needed to be convinced that their World War II ally, the Soviet Union, was now the greatest menace on earth! In order to keep people on their toes and convince them not to become communist sympathizers, the government created a series of films about the benefits of capitalism and the dangers of the Red Menace. This DVD collects the best of these propaganda clips into one great volume! You will see how Americans were admonished that they would lose their country if they let fanaticism and hatred turn them into "suckers."

You will also see films that document innovations in computer technology as weapons in the Cold War and the SAGE, which was the first iteration of the air defense systems that guard us to this day.

"Cold War Era" SeriesView All 3 Titles in the Series > 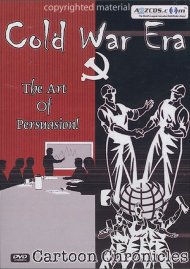 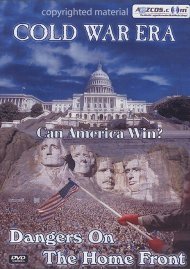