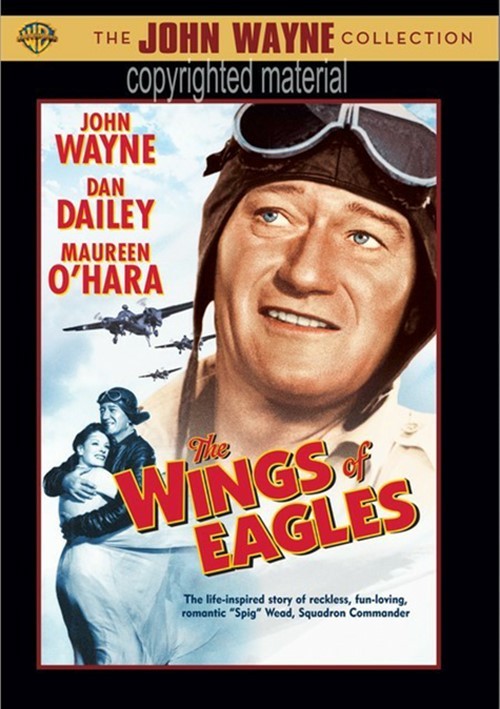 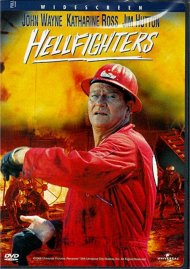 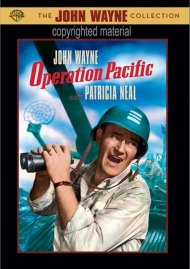 Cmdr. Frank "Spig" Wead was a pioneer aviator, renowned screenwriter (whose works include John Ford's They Were Expendable) and a man of war. The skies beckoned Spig to action; a crippling injury ultimately left him powerless to act, propelling him to discover the power of his pen. He was talented, driven, flawed, a friend of Ford's - and the subject of this compassionate biography.

Review "Wings Of Eagles, The"

Reviews for "Wings Of Eagles, The"