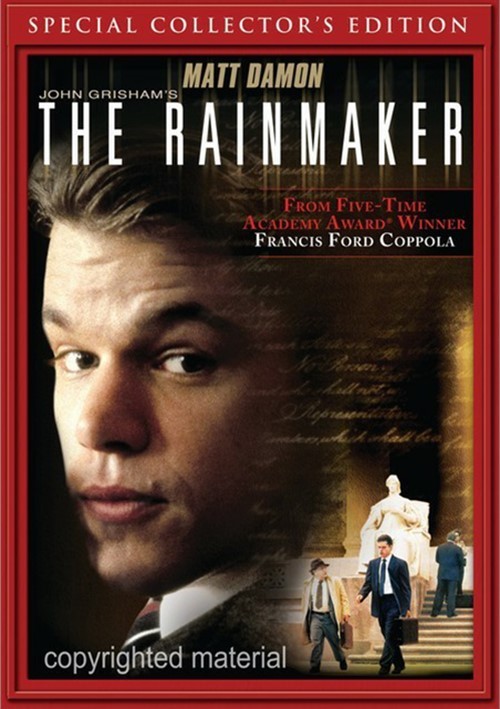 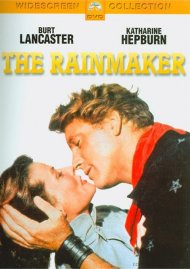 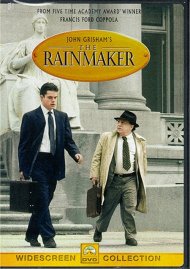 Matt Damon turns in an exhilarating performance as Rudy Baylor, a rookie lawyer in over his head on a high-profile case. Opposing him is an army of seasoned legal sharks led by Jon Voight. On Rudy's side is Deck Shifflet (DeVito), a feisty "paralawyer" who specializes in flunking the bar exam. Rudy's chances are slim to none - until he uncovers a trail of corruption and deceit that might lead him to the one thing that could win the case...the truth.

Reviews for "John Grisham's The Rainmaker: "