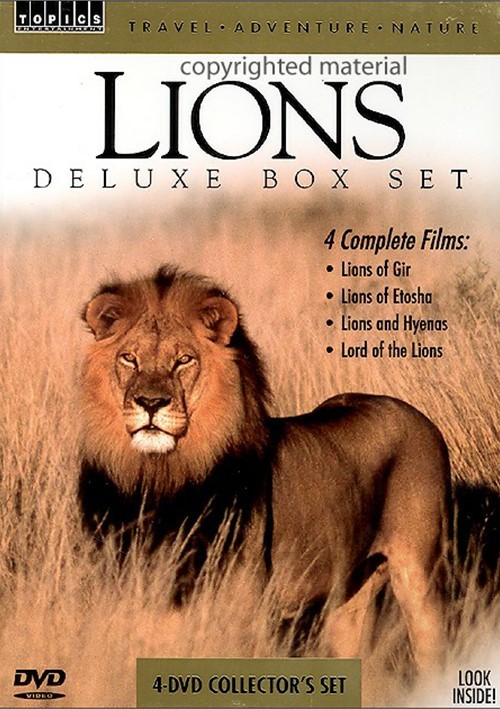 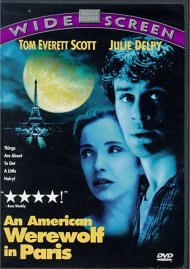 Lions are for many people the most fascinating of all the big cats; On the one hand, they are the only sociable members of the family, on the other, they are ruthlessly effective predators. From a historical perspective, lions are without peer in the animal world. They have symbolized bravery, strength, and majesty from Roman times, and even today many cities, sports teams, and other modern icons are named after them.

The Lions Deluxe Box Set includes four of the best wildlife films ever shot on the subject of "the king of beasts." Lions of Etosha is an award-winning film that focuses on the many prides in Etosha National Park of Namibia. Lions and Hyenas: A Balance of Power is a fascinating look of the often misunderstood relationship between Africa's two most powerful predators, and features many interactions filmed at night as they fight for prey and the spoils of a kill. Lions of Gir takes a look at the endangered Asiatic lion, and highlights the many challenges that the few remaining Asiatic lions face in the wild. Finally, Lord of the Lions: Adamson of Africa is a wonderful film that centers around George Adamson ("Born Free"), and his amazing relationship with the lions that were the central part of his fascinating life.