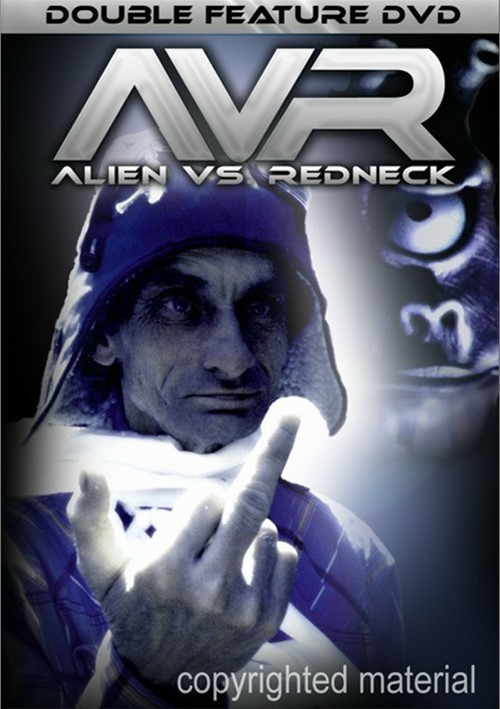 It's sister lickin' good! Government special agents are sent to the hills of Arkansas to investigate an alien abduction. The agents meet and "team-up" with some back woods hillbillies to infiltrate the alien's mother ship. Once aboard the spacecraft, hillbillies and government agents alike must fight for their lives and escape their alien foes! It's Deliverance, Star Wars, Close Encounters and The X-Files, all chewed up and spat out as truly bizarre and twisted fun! You'll like it even if you don't own a double-wide! Warning! This movie contains anal probing, pig caressing, alien humping, fork worship, and lust for watermelons!

Get ready for a cockfightin', beer-drinkin', ass-whoopin' good time! This outrageous comedy is the winner of three international awards, including Hollywood's Online Top Underground Film of 1998! Billy Bob, Joe Bob, Clovis and Bubba have a dream: to strike it rich cockfighting their enormous rooster, cleverly named Bigass Rooster, across North Carolina and Tennessee. But when they defeat the villainous Monty, the enraged Redneck and his bumbling thugs decide to steal Bigass, earning some quick dough and beloved revenge at once. This sets into action a hilarious journey as our heroic hillbillies trek out to recover the bird. Filled with beautiful girls, bar fights, car chases, genuine cockfighting, and wacky characters like Mad Dog and Sweetmeat the Midget, Inbred Rednecks is one helluva good time you'll not soon forget!

Reviews for "Alien Vs Redneck"