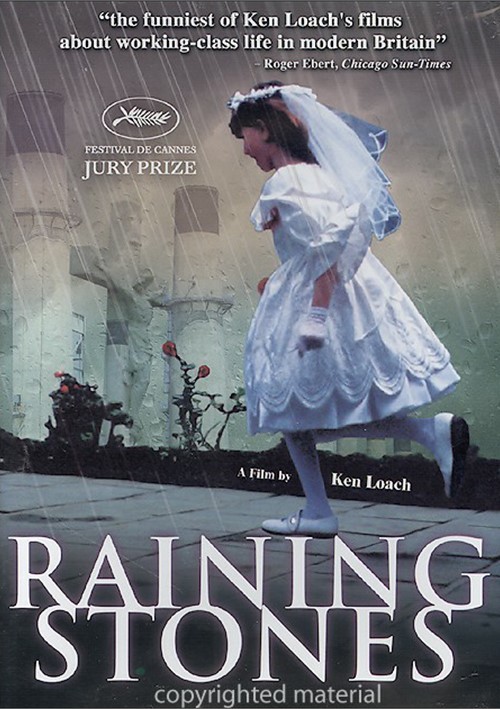 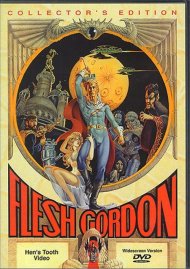 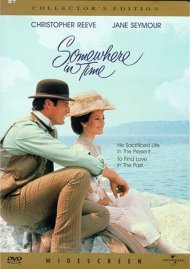 Acclaimed director Ken Loach (~~The Wind That Shakes the Barley) presents the story of a man devoted to his family and his religion. Proud, though poor, Bob wants his little girl to have a beautiful (and costly) brand-new dress for her First Communion. His stubbornness and determination get him into serious trouble as he turns to more and more questionable measures to raise the needed money. His desperation leads him to risk all that he loves and values, including his immortal soul and salvation.

What starts out as a weekly anonymous tryst between a divorced man and a married woman turns into a searing portrait of loneliness and emotional need. Directed by Patrice Chereau, Intimacy won the Golden Bear for the Best Film at the 2001 Berlin Film Festival where lead actress Kerry Fox also won Best Actress Award. Based on Hanif Kureishi's controversial novel, Intimacy was selected to play at the Sundance and New York Film Festivals.