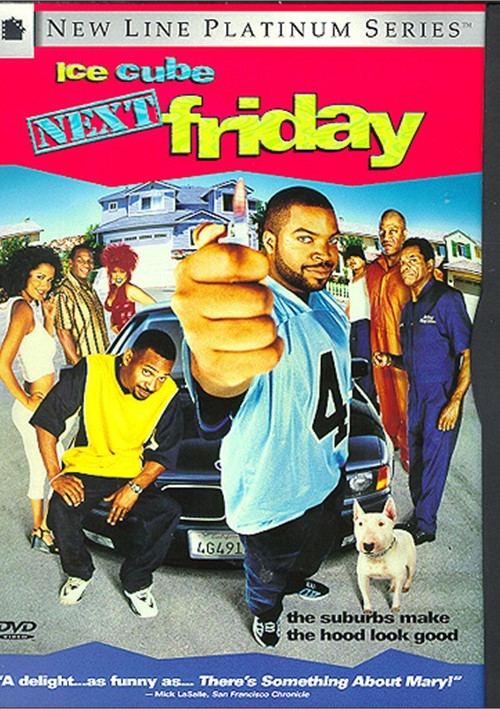 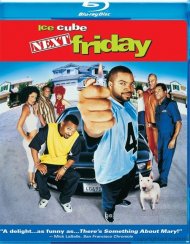 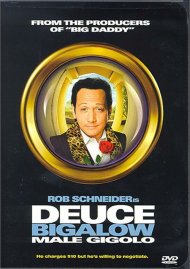 Get ready to kick it again with Ice Cube (Three Kings, The Players Club) as he moves to the burbs in this outrageous sequel!

Last Friday, Craig (Cube) kicked Debo's (Tiny Lister, Jr., The Fifth Element) butt. Now Debo is out for revenge, so Craig's dad smuggles him out of the hood and into the burbs to stay with his sex-crazed Uncle Elroy and cousin Day-Day. But between Day-Day's crazy ex-girlfriend, the gun-toting homies next door and a rumble with a record store owner, Craig is gonna wish he was back in South Central where it's safe!

With a red-hot soundtrack featuring Ice Cube, Lil' Zane, Wyclef Jean and the much-anticipated NWA reunion, this laugh riot will have you "screeching from start to finish!" (Jeff Millar, Houston Chronicle).

DVD-ROM Features:
"Script-to-Screen" with Storyboards -- Read the Screenplay and View the Storyboards While Watching the Scene in the Film
Original Theatrical Web Site on the DVDâ€¦And More!!!

Reviews for "Next Friday"