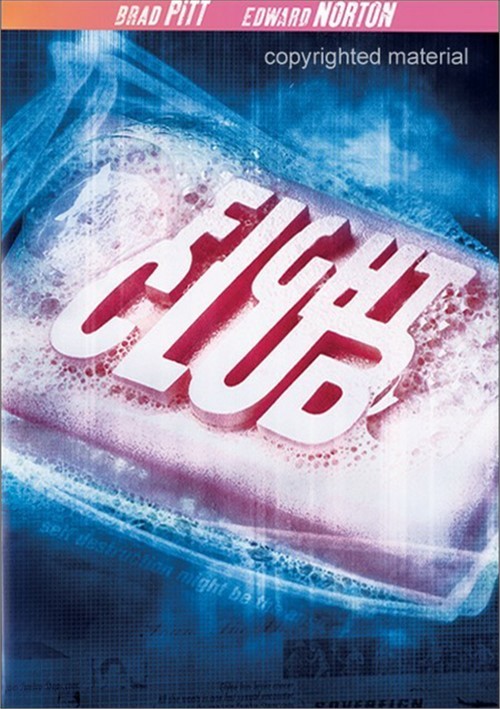 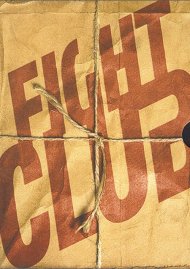 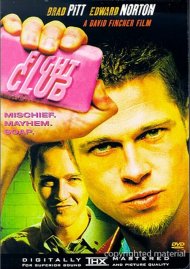 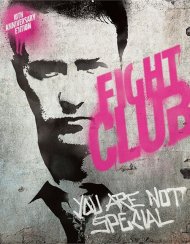 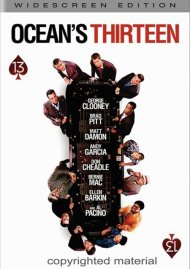 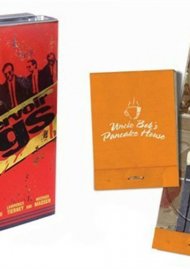 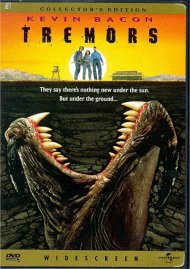 A ticking time bomb insomniac and a slippery soap salesman channel primal male aggression into a shocking new form of therapy. Their concept catches on, with underground "fight clubs" forming in every town- until a sensuous and mysterious woman comes between the two men and ignites an out-of-control spiral toward oblivion. The New York Times raved that Fight Club "just might require another viewing." Here's your chance. Brace yourself.