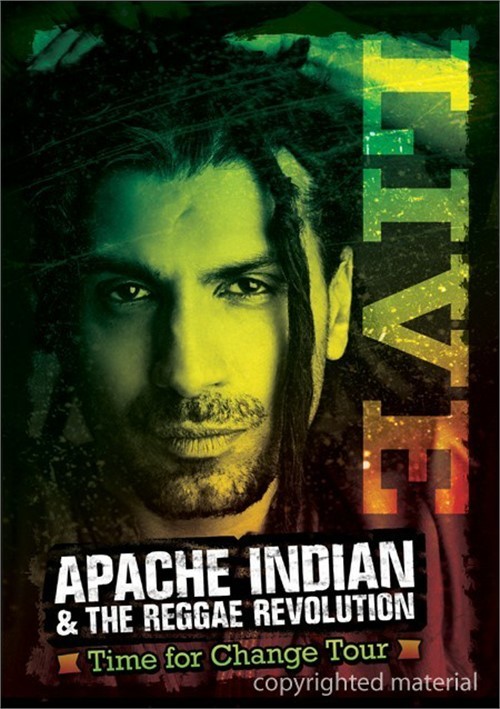 Apache Indian is one of Britain's most eclectic Reggae performers. Through embracing his East Indian heritage and its traditions, Apache Indian has developed a unique brand of ragga heavily influenced by the bhangra style. His emergence in the early '90s spawned the trademark cross-cultural fusion fans have come to love and also earned him his nickname. Here, he's in the company of The Reggae Revolution (backing band for Pato Banton, Sting, Musical Youth, Gregory Isaacs, Half Pint and many more). Together they brought the house down on October 21, 2006 at the Musicport World Music Festival in Whitby, North Yorkshire UK with one truly spectacular performance.