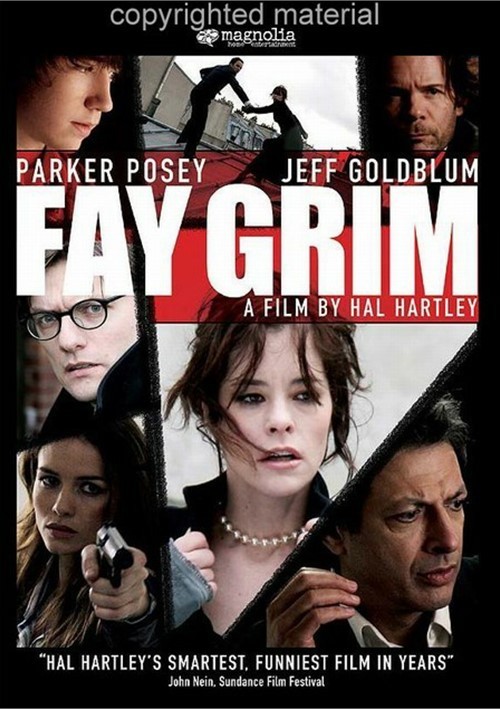 Fay Grim (Parker Posey) is afraid her son Ned (Liam Aiken) will turn out like his father, Henry, who has been a fugitive for seven years. Fay's brother, Simon, is serving a prison sentence for helping Henry escape the country. Adding to her trials, Fay is approached by a CIA agent (Jeff Goldblum) to help find Henry's missing notebooks in exchange for Simon's freedom. The mission escalates into a global con-game that plunges Fay deep into the deadly politics of espionage.