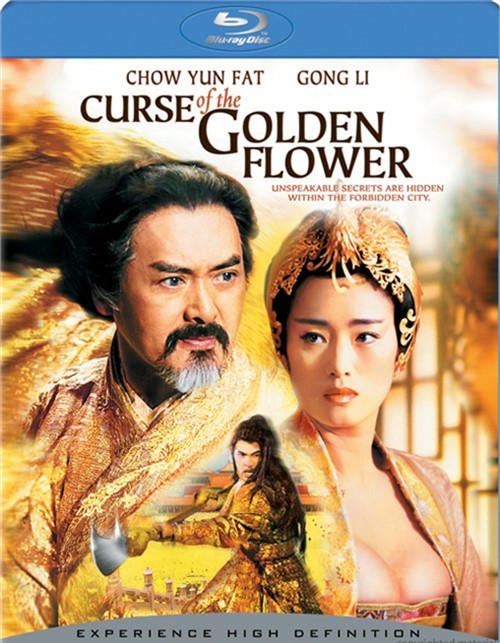 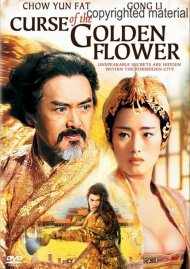 From the director of Hero and House Of Flying Daggers comes the martial arts epic masterpiece whose savage beauty and exquisite elegance has mesmerized and captivated audiences around the world.

Set in the lavish and breathtakingly colorful world hidden from the eyes of mere mortals behind the walls of the Forbidden City, a tale of a royal family divided against itself builds to a mythic climax as lines are crossed, trust is betrayed, and family blood is spilled in the quest for redemption and revenge. Starring Chow Yun Fat of Crouching Tiger, Hidden Dragon as the embattled Emperor and Gong Li of Memoirs Of A Geisha as his poisoned Empress, Curse Of The Golden Flower grants you entry into a dazzling and spectacular world of betrayal, vengeance and passion that will change he way you think of martial arts forever.

Review "Curse Of The Golden Flower"

Reviews for "Curse Of The Golden Flower"