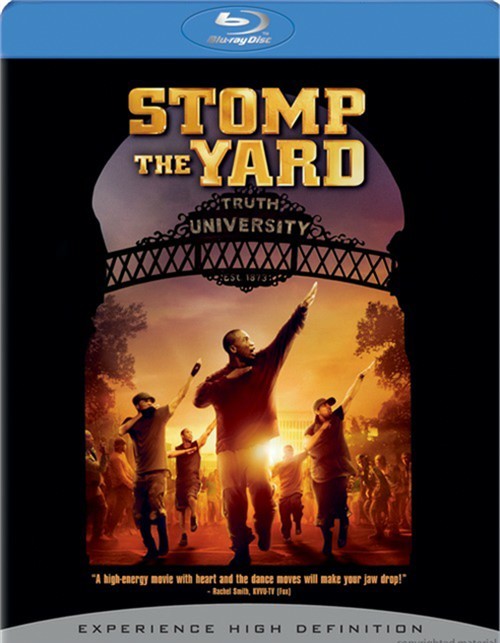 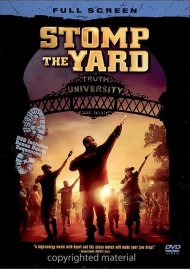 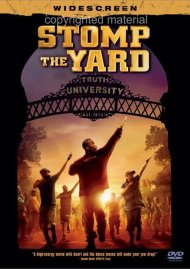 DJ (Columbus Short), an amazing underground street dancer, hasn't been in college for a day before he's entranced by the lovely April (Meagan Good). Working as a gardener to pay the bills, DJ doesn't fit in with the wealthier students around campus, but one thing does catch his attention - the rival fraternity competition known as "stepping." With April's help, DJ learns about the legacy and heritage behind the fraternities and decides to join up. Now part of an official step group, DJ now must balance rehearsals, work, and school, while at the same time winning the heart of the girl of his dreams. With the National Step Championship drawing closer, DJ must learn to stop dancing as an individual, and to start stepping as part of a team.

Reviews for "Stomp The Yard"