Guide for the Married Woman, A 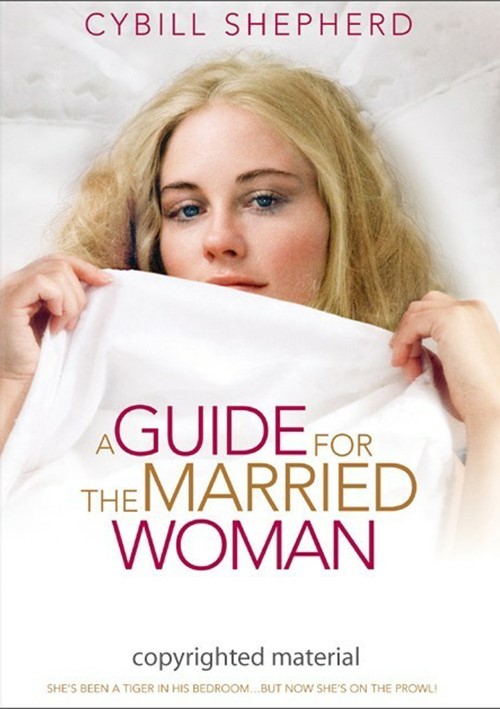 She's been a tiger in his bedroom...but now she's on the prowl!

Cybill Shepherd is a breath of fresh air in this wry comedy about love, marriage...and other natural disasters! With an extraordinarily large cast of familiar faces in both guest-starring roles and surprise cameos, this fast-paced and hysterically funny comedy could change the way you look at wedded bliss...and leave you laughing in the process.

Can a marriage stay fresh without a little outside spice? Julie Walker (Shepherd) attempts to find the answer to the age-old question about what to do when the "wow" goes out of her marriage. Co-starring Barbara Feldon (Get Smart) as her best friend and advisor, Charles Funk (The Right Stuff) as her increasingly inattentive husband, Peter Marshall (Annie) as the jogger who makes a mad dash for her heart, and many, many more, A Guide for the Married Woman is a bracing look at what a girl should do after saying "I do!"

Review "Guide for the Married Woman, A"

Reviews for "Guide for the Married Woman, A"