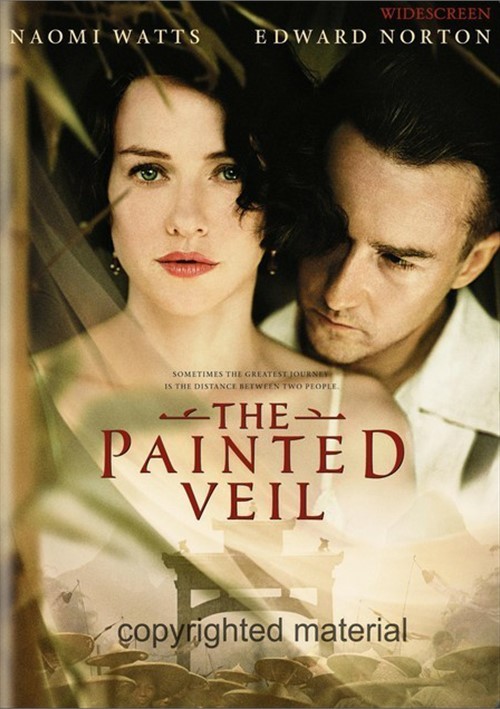 Sometimes the greatest journey is the distance between two people.

Once love is lost, can it - should it - ever be reclaimed? That's the question that s Dr. Walter Fane (Edward Norton) about his beautiful and faithless wife Kitty (Naomi Watts). So he takes her away from the soirees, flirtations and ardent intrigues of colonial-era Shanghai to a cholera-ravaged village deep in China. It is to be her punishment. But it may be redemption for them both.

Based on W. Somerset Maugham's novel and filmed in China, The Painted Veil is a moving portrait of the volcanic emotions that can erupt between a man and a woman, set against the drama of a nation in turmoil. Immerse yourself in this superb film's power and "let it sweep you away" (Peter Travers, Rolling Stone).

Reviews for "Painted Veil, The"